First introduced in iOS 7, the notification widget was little more than a secondary screen that “caught” any notifications you chose not to interact with. With iOS 8, Apple updated the panel to allow third parties to build widget style notifications, a feature which has proven popular on the rival Android platform.

From this updated pane, users can get weather updates, reply directly to a text message, or even get a ticker of their favorite stock prices. Along with the ability to push notifications to a device based on location, this opens up a potentially potent new way to interact with your customers.

If a user opts to receive location based notifications, developers can push a reminder to a customer’s device when they enter the store, offering a coupon or informing them of a special deal that’s only available at that location. This is the current extent of most retail apps.

Most developers assume that a user will rarely voluntarily go into the notification widget, so making anything more than the initial pop-up would be a waste of their time. With iOS 8, however, you have the ability to make those notifications much more striking.

Instead of a simple text field, why not create a widget that will appear to be a virtual coupon? Customers could find the visual presentation of value much more appealing than a standard text message. With stores adopting Beacon technology, apps could push targeted notifications based on the area a customer was shopping at.

Another option could be to use the widget to display the customer’s basket total. With stores like Target trialing self-checkout apps, the app could use this new space to give a running total of everything the customer has already scanned in. This way, if the shopper jumps out of the app on their phone to take a call or answer a text, they won’t have to jump back into it until they go to add another item, which would streamline their experience.

iOS 8, and the notification pane it includes, are new tools for developers to work with, ones that are not fully realized. This gives companies willing to try something new access to a uniquely open market. Unlike the traditional app world, where there are established best practices, the new widget system gives you the opportunity to develop those best practices.

PrevPreviousSuper-Spenders use Organic Search; Others, Not So Much
NextCall to Action Button Added to Retailer’s Facebook PagesNext 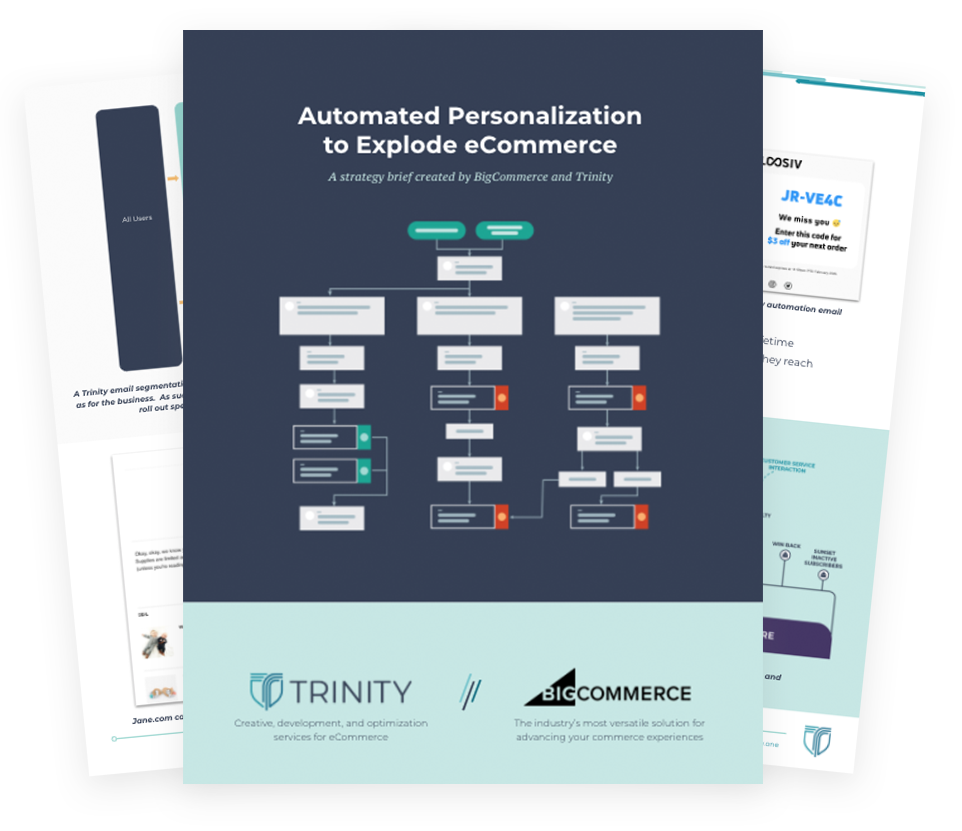