Index Your Android App or Risk the Ranking Consequences

Looking for a way get a one-up on the competition when it comes to your Android based mobile app? Code your pages and you’ll soon outrank those who haven’t. Google Inc. announced on February 26, 2015 that they will officially be taking Android app indexing into its organic search results.

As of right now, this change only affects apps on the Android system, as Google still cannot crawl the Apple App Store which means that iPhone and iPad apps aren’t currently affected. However, if you have an app on the Apple iOS system, then it’s still recommended that you index the pages of your app so that deep linking can occur-a feature that is a significant factor in the new Google algorithm update.

In order to index your app pages, you’ll need to build codes within each page of the app to give it a unique URL address-like for example, RetailerApp://womenstops/sleeveless/productnumber. The unique URL will enable digital ads, marketing emails, and search engines can discover and then deep link to.

Deep linking (for those unfamiliar with it) is when a mobile shopper clicks on an ad, search result, or email, and it links directly into the retailer’s mobile app rather than linking to the retailer’s website. It’s pretty much universally agreed upon that apps provide an overall better user and customer experience on mobile devices, so it only makes sense that Google would rather link to something that customers like vs. something that they have difficulty with.

Brian Klais of mobile marketing firm Pure Oxygen Labs LLC, says, “App indexation is an opportunity any retailer with an Android app can take advantage of to fuel more app engagement and sales from mobile search and other mobile channels.” Unfortunately, the indexing opportunity only really profits brands with Android apps and people who have Android-based mobile devices. Considering that Google and Android are integrated into each other, it’s pretty obvious why they chose Android over Apple. It looks as if Google is building an environment that benefits their strongest feature (search), and will help lure more app developers and users to switch to Android systems.

Just because this opportunity exists though, doesn’t mean it’s going to be an easy road. In a study of the top 500 mobile retailers that was conducted last summer, it was discovered that most retailers that had an Android based app didn’t have any deep link support. Creating support for deep links on a large scare is not an easy task; retailers will need assistance from app developers and SEO strategists in order to create URLs an app can react to when someone clicks on any of those URLs from a search listing. Klais says, “There are various configuration options and decisions to make. Once URL targeting logic is defined in an app’s manifest XML file, searchers who click those search listings will see their apps open automatically when they click the search results.”

For those that are up for the challenge and comply with app indexing and deep linking, the benefits are great. With increased ranking over those who don’t index, retailers might be more likely to include deep linking in their other territories for increased Android app customer engagement from email marking, display advertising, social media and websites. For example, those who have the Etsy app on their Android mobile devices can search for something in Etsy on Google, click the search listing, and be taken to the app page.

“Retailers with experience with m-dot mobile commerce sites will find the whole app indexing process similar to a mobile SEO requirement for m-dot sites: adding alternate’ relationship links to their desktop page HTML code or sitemap,” Klais states. Thanks to those tags or links Google is better able to see the affiliation between a web page and a page on an app, so it can better determine when to show indexed app content to users.

Since not every retailer has the resources to do deep link support on every page, those with limited ability can start off by giving deep link support to just the home page or other top-level pages (such as product categories) of the app. Though this isn’t the best option, it will at least get users into the app where they will notice that they’re in a better shopping environment and be more likely to explore.

PrevPreviousWant A Higher Ranking? Check Your Mobile Optimization
Next4 eCommerce Statistics to Help Your Customers ConvertNext 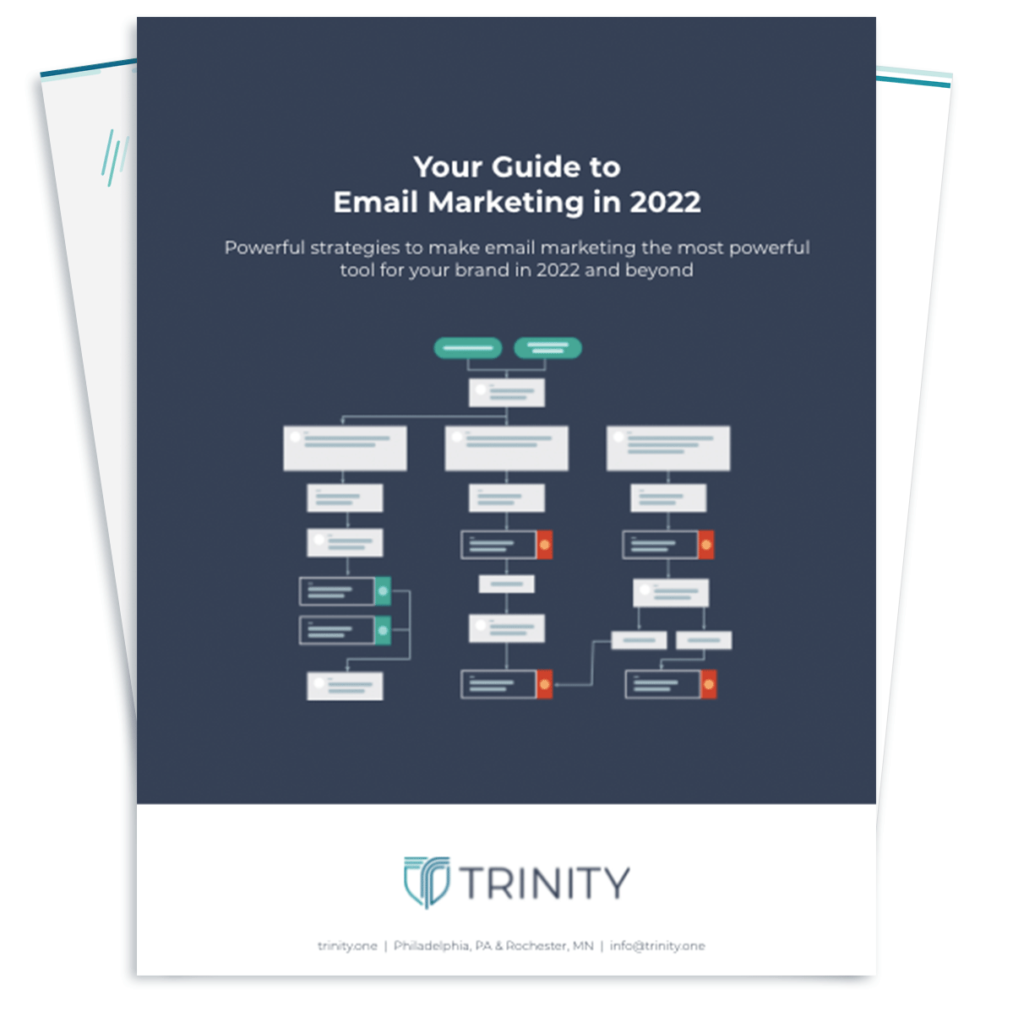