With the release of iOS8, Apple opened up Touch ID to third party apps through their Apple Pay program. With consumers increasingly shopping on their mobile devices, retailers looking to streamline impulse buying are updating their apps to take advantage of this new payment solution.

Replacing the traditional home button on the iPhone 5, a small fingerprint sensor allows users to easily unlock their device without forcing them to enter their passcode every time. A convenient security feature when it was first released, the application became significantly more potent with the release of iOS 8.

Apple Pay is the companies answer to the problem of mobile payments. Previous attempts, such as Google Wallet and Visa Paypass failed to gain traction–In part due to the fact that the iPhone lacked the hardware needed to make the product work. Without Apple’s popular mobile platform, many retailers did not want to spend the money updating their point of sale systems to accept Near Field Communication (NFC) Payments.

With the release of the iPhone 6 and iPhone 6 Plus, however, Apple is finally entering the mobile payments game with their own system–one they hope to see adopted due to the added security of TouchID. Using an app called Passbook, customers can scan their existing credit cards into their device, storing the information in passbook. Then, using a compatible terminal, consumers can tap with their phones, authenticate with their fingerprint, and pay without ever turning over the physical card to the cashier.

One key advantage that Apple Pay offers to consumers over it’s competitors is that the actual credit card information is never given to the store. Instead, Apple uses a one time authorization to disperse the funds, making information leaks like those that occurred at target much less likely.

In a play to quickly overtake any competitors in the market, Apple also opened up this payment system to third party developers to build into their apps.

Amazon is one of several companies already updating their mobile store to take advantage of Touch ID. As customers add items to their cart, they’re presented to purchase the item immediately. Instead of selecting which card they wish to use, they can bypass the entire checkout process with a single finger press.Other companies, like the start-up company Uber, will let customers request and pay for a vehicle without requiring that they sign up for an account.

The simplicity Apple Pay offers to customers looking at purchasing through mobile apps can be a powerful conversion tool for businesses that update their apps to take advantage of it. but Touch ID offers more than simplicity. With card skimming schemes getting increasingly complex, the promise of a secure, private payment system will likely be well received by customers looking for a way to protect their finances.

PrevPreviousWhat you need to know about Negative SEO
NextPercentage Discounts vs. Free Shipping: Depends on Who You’re AskingNext 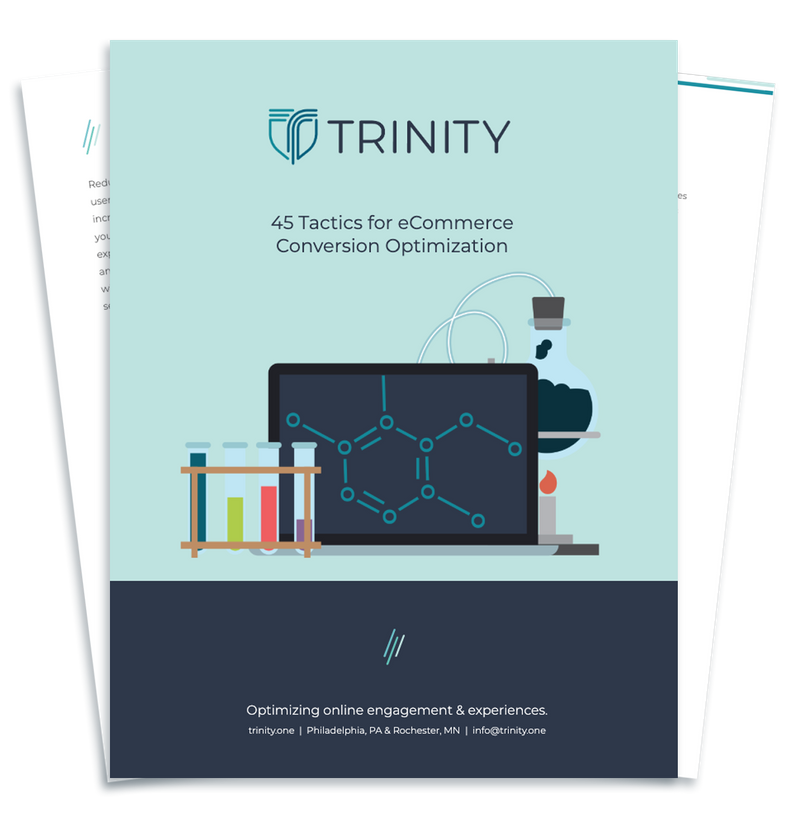