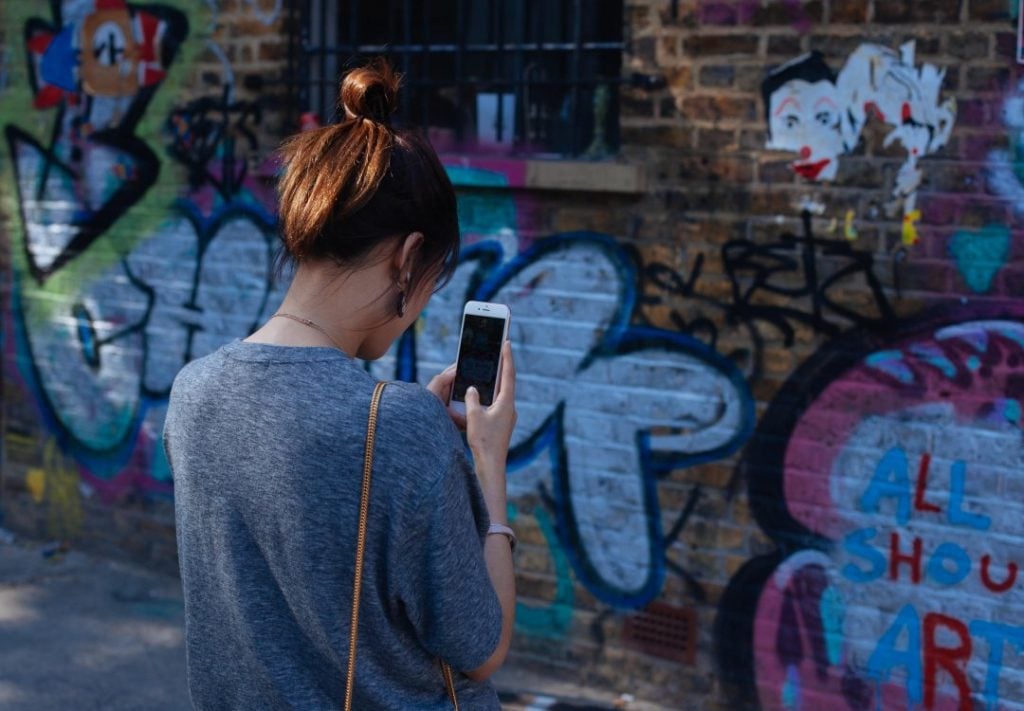 What people find annoying about the web can change depending on who you talk to, but one annoyance that most users can agree on are ads. These advertisements help websites generate revenue and pay for their content, but can also interfere with people trying to read that content, while getting more aggressive.

Ads above the content, ads below the content, and recently ads load over content. In some instances, websites place so many ads on a page that it refuses to load.

It’s no surprise that the use of ad-blockers is on the rise. This presents a problem for Google since their core revenue stream is ads. If customers block ads, it hurts their income. That’s why the company is trying to position itself as one of the leaders in user-friendly advertising by penalizing websites who use bad ads.

Recently, the search engine said that companies that used interstitial ads on their mobile website could see their positions in organic search decrease.

What Are Interstitial Ads?

Interstitial ads, otherwise known as full-screen ads, cover the majority of the device the user is browsing on. For example, if you try visiting a Forbes article, before you can read it the website loads a “welcome” screen similar to the one you see on the left. Other websites will employ a popup that appears after the page loads.

Most websites take advantage of pop-ups in some way. They’re viewed as an effective way to promote e-books and webinars, collect email addresses, and inform customers about store discounts. They are effective at converting customers, particularly for businesses selling a service, but that doesn’t make them any less annoying for an end user.

Interstitials are so popular because they’re effective. The companies that buy the ad space see a higher rate of return, and the websites that use them make more money per click than most other ad types. Even companies that use these interstitials find them annoying, but that doesn’t make them any less effective, and arguing against effectiveness isn’t a discussion most marketers want to have. Until now.

Why Did Google Enact This Penalty?

Back in 2013, the FTC made Google change its banner colors from a light yellow to a darker shade with the word AD listed next to the listing. It was determined that users struggled to tell the difference between a paid and organic listing because the font and letting were so light. Today, Google further updated its ad differentials by changing the color from yellow to green. The goal of these changes was to improve the user experience.

If you compare what Google is saying about interstitials and the ruling against Google from the FTC, the logic is the same. Users who visit a website and are immediately met with a full-screen pop-up could easily think to content is gated until they submit their information. They could also feel like they were moved to a new website and grow frustrated that they’re not seeing the content they had originally planned. It’s a bad user experience.

Google believes that Full-screen ads are deceptive and confusing to the point where users are going to bounce and find a website that provides the results they need. In an effort to improve user experience, they’ll begin penalizing websites that use this form of intrusive advertising.

What is Google’s History of Blocking Interstitial Ads?

The first shot across the bow of Interstitial advertising started in September 2015 when Google announced that it would penalize app interstitial ads starting in November. App interstitials appear on mobile devices, trying to get the customer to install the company’s app instead of using the website.

Google performed a study that showed that not only were these ads creating a poor user experience, but they weren’t effective. Any website that used these ads would no longer be considered mobile-friendly which would hurt their rankings for mobile users.

Brands quickly adapted their mobile strategy, dropping full page ads in favor of banners. Some advanced companies are experimenting with push notifications, that send a link to the app directly to your phone. Not only are these less invasive than full-screen pop-ups, they’re also easier to navigate than site-developed banners. Anyone who has furiously pounded their screens hoping they hit the tiny X instead of blank space will immediately see the value these notifications provide to users.

What Ads are Allowed?

Google understands that sometimes, the only way to give a customer an idea of what you’re offering is a full-page ad. They also know that not all interstitials are created equal, which is why they exempt three types of Interstitial ads from the penalty affected — as long as they’re used responsibly.

The first are banners that use a reasonable about of screen space and are easily dismissible. Site visitors should clearly see that they’re getting served an ad and there is an easy way for users to get past the ad, either by dismissing, or scrolling past it. The Verge uses a full-screen banner at the top of their homepage. (see image to the right)

If you are legally required to check for the age of the user, Google will not penalize you for this. Brands like Heineken and Jim Beam are still allowed to prompt users to submit their age before serving content. In this case, the gated content is meant to protect young audiences. In the European Union, websites have to let users know about their cookie policy, so these banners are also exempted.

The final type of approved interstitial ad consists of login dialogues, where the content isn’t public and users need to submit the proper information before moving further into the site. This covers newspapers and other websites that offer premium content.

In the past few years, Google’s shifting heavily towards mobile because it knows that it’s the future of search. Selling advertising is still a key part of their business, but with the small screens found on cellphones, the company is trying to think of ways to make money without harming the customer’s experience. If ads become too intrusive, a user might install and ad-blocker or go to a competitor.

With this update, they’re making sure customers see exactly what they want without bulky ads disrupting the experience. The company’s AMP (Accelerated Mobile Pages) project is another attempt to improve user experience by removing bulky JavaScript and creating pages that load in just a second.

Brands without predominant ads on their landing pages should still pay attention when Google enacts updates like this. Last year we spoke to SEO specialists in London about Google’s latest crack down on the app prompts, which lead to the further penalization of interstitial pop-ups. They reasoned it out to us, it is all about user experience. Think about your own user experience. Do you have anything that gets between your customer and what they want to see that you can remove or streamline? Things like this remind us why it is always good to have a professional team working on our SEO.

It’s entirely possible that other eCommerce trends will be affected by this in the future, such as flyover surveys and feedback forms. In the same way that brands rely on pop-up banners to collect email addresses, many companies also seek customer feedback as a tool for improvement. If they’re perceived and invasive and detrimental to the user experience, Google might consider penalizing them as well.

The best webmasters think proactively. Put yourself in the place of your user. How is your experience for them? Yes, capturing their email, or showing them some high margin product might be great for your bottom line but is there a way you could make it better? Google wants to design the best experience possible for users but you know your users better than anyone else. 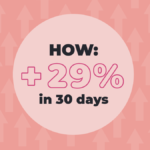 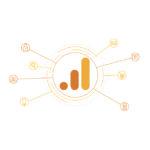 Founded in 2006, Trinity is the human touch behind digital experiences. We're a dedicated optimization team with a full suite of professional services to propel your brand past the competition.
© 2021 Trinity Insight, LLC. All Rights Reserved.

REGISTER
We hope you found this article helpful!
Would you like more insights?

Get our latest strategies and insights delivered straight to your inbox.